There are a significant number of people who contribute to the research, publications, news and events hosted by New Zealand Public Finance. Here is a brief introduction to some of our key collaborators, researchers and students. 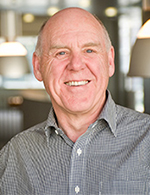 Professor Norman Gemmell was appointed as the first Chair in Public Finance (CPF) at Victoria University in November 2011, having previously been Chief Economist and Principal Adviser (Tax) at The New Zealand Treasury (2007-11), and an Assistant Director of the UK Inland Revenue’s Analysis & Research Department (2003-06). Norman also helped set up, and participated in, the 2009-10 VUW Tax Working Group which advised the Minister of Finance on the major tax reforms included in his 2010 Budget.

Norman gained his BA (Honours, Economics) and PhD in economics from the University of Durham, UK.

Chair in Public Finance Research
NZ economist of the year 2012 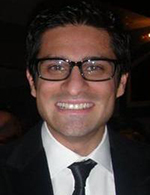 Omar A. Aziz is a Senior Analyst at the New Zealand Treasury currently on leave at Harvard University’s John F. Kennedy School of Government where he is a candidate for the Master of Public Administration (MPA). At the Treasury he advised on research and policy issues across taxation, welfare/social security, income distribution, poverty and population ageing. Prior to that, he held a research role at the Ministry of Justice. He holds a B.A. (Honours) in Mathematics from the University of Auckland and a M.Sc. in Mathematics and Finance from Imperial College London. 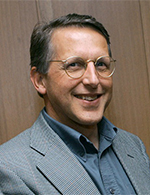 Professor John Creedy is Professor of Public Finance and Economics in the School of Accounting and Commercial Law at Victoria University (Wellington, New Zealand). John is also a Principal Adviser at the New Zealand Treasury. His main research interests are public economics, labour economics, income distribution and the history of economic analysis. 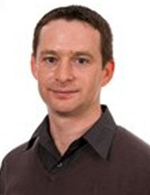 Professor Richard Kneller is a Professor of Economics at the University of Nottingham, where he has been a member of staff since 2001. His research in the area of public finance has concentrated on the relationship between fiscal policy and economic growth. More recently he has begun to explore similar issues at the micro level, exploring the effects on the productivity of firms. 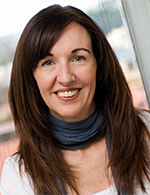 Dr Lisa Marriott is an Associate Professor and Honours Programme Director at the School of Accounting and Commercial Law at Victoria University (Wellington, New Zealand). Lisa’s research interests include taxation, comparative international accounting, and experimental approaches to taxation research.  She has a particular interest in the behavioural impacts of taxation.  Lisa’s teaching interests include taxation and financial accounting at undergraduate and postgraduate level. 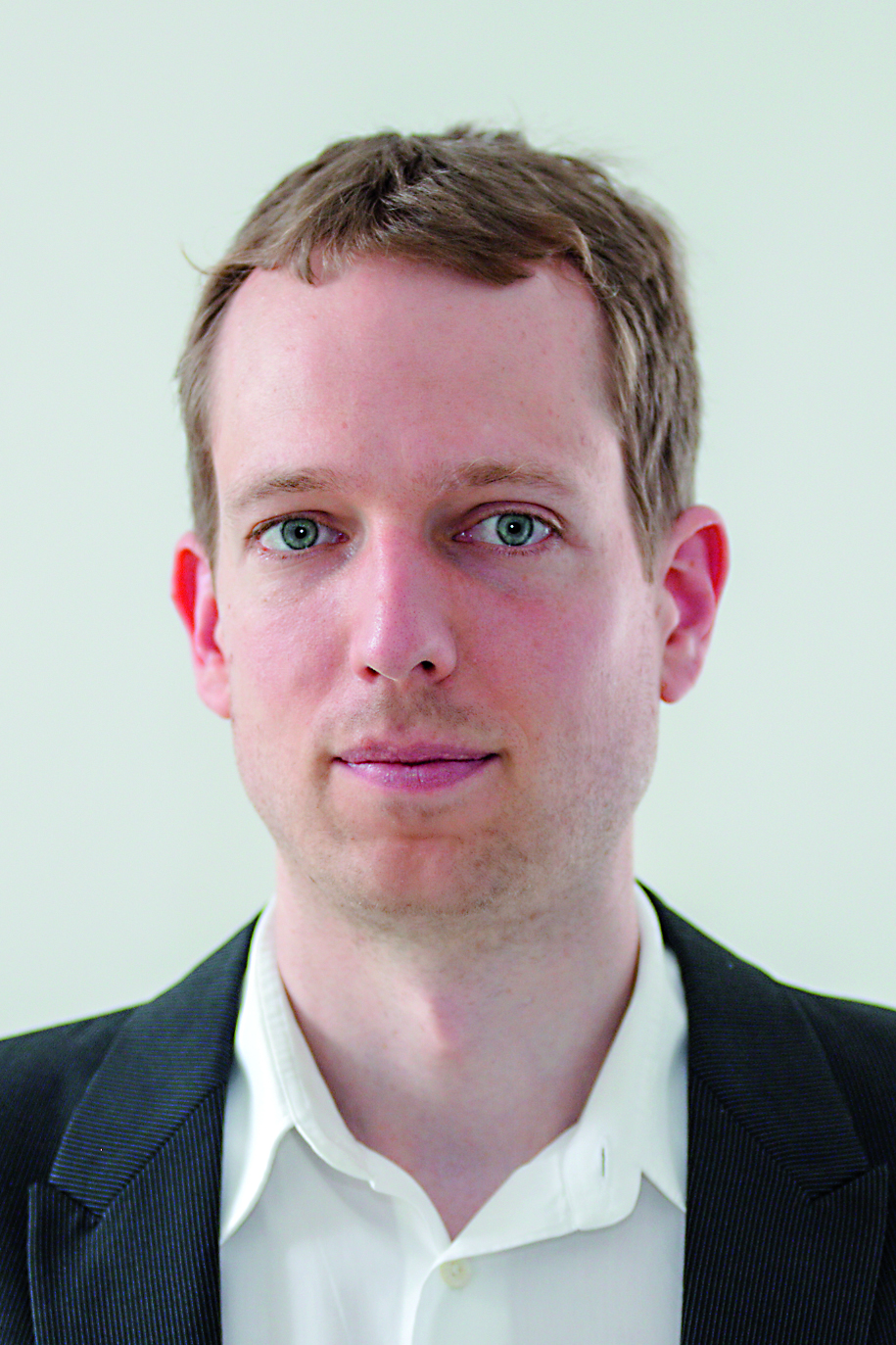 Florian Misch is a researcher and deputy head of the ZEW (Centre for European Economic Research) Research Department “Corporate Taxation and Public Finance” in Mannheim, Germany. His research interests cover topics in public finance,macroeconomic and development economics. Before joining ZEW in November 2009, he spent three years as a PhD student at the Nottingham School of Economics, where he completed his PhD in 2010. He holds a postgraduate degree in Economics from the European University Viadrina Frankfurt (Oder) and a postgraduate certificate in International Economic Policy Research from the Kiel Institute for the World Economy. In the past he has also worked on various public finance-related projects for the World Bank, the German International Cooperation (GIZ), the New Zealand Treasury, and for the International Monetary Fund (IMF). 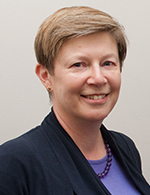 Dr Alison O’Connell is a Fellow of the New Zealand Society of Actuaries and the Institute of Actuaries. She advises on longevity, pensions and risk policy. She is a board member of the Earthquake Commission of New Zealand and has recently been a panel member in the Long-Term Fiscal process for The New Zealand Treasury. Alison was the founding Director and is now a Governor of the UK’s Pensions Policy Institute, which provides non-political, evidence-based analysis on retirement income policy. Her research interests include international public and private pension policy structures and outcomes, the use of mortality and longevity forecasts in policy, and the ageing society. 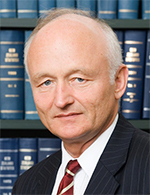 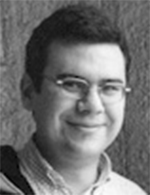 Professor Ismael Sanz is from the Department of Applied Economics and the Faculty of Social Sciences and Law from the University Rey Juan Carlos. His research stays at the University of California Santa Barbara, Australian National University, Real Colegio Complutense at Harvard University and the University of Nottingham have furthered his education and research. His areas of interest are fiscal policy, economic growth and globalisation and his research has been published in Spanish journals, reports for the World Bank and for the New Zealand Treasury. 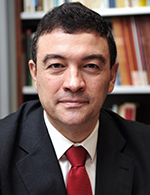 Professor José Félix Sanz is from the Department of Applied Economics in Universidad Complutense de Madrid. His academic interest is mainly focused on the economic analysis of tax reforms and the impact of taxation on the behaviour of economic agents. In the period 2000-2004 he was the Deputy Director of Tax Studies at the Institute for Fiscal Studies (Ministry of Finance) and since 2005 he runs the tax research Department at FUNCAS, a Foundation of the Spanish Saving Banks. 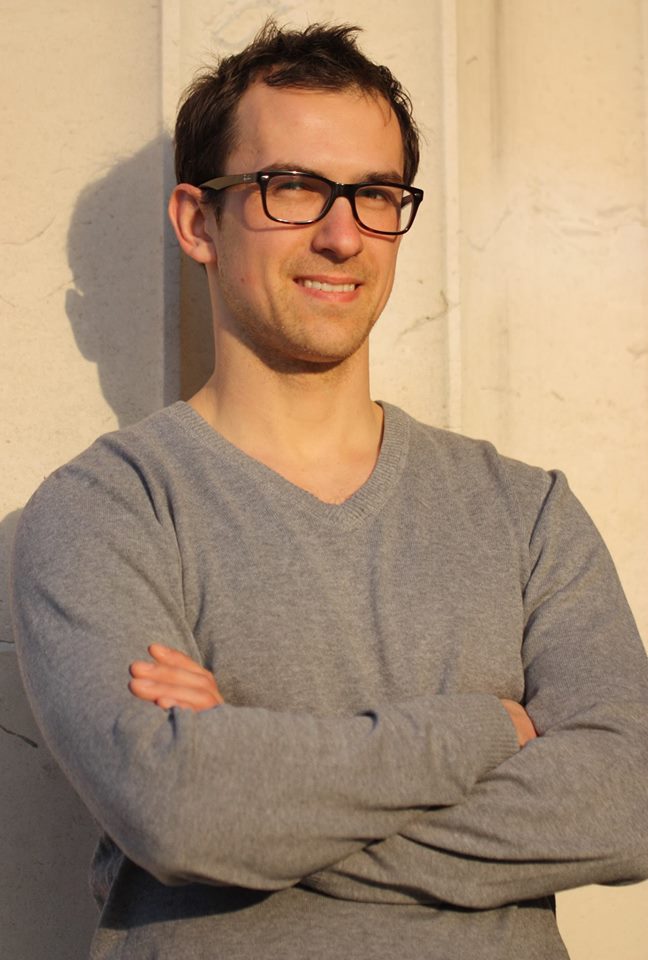 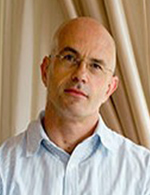 Andrew Smith is an Associate Professor at the School of Accounting and Commercial Law at Victoria University of Wellington. Andrew’s teaching primarily involves income tax at the undergraduate and post graduate levels. His research is mainly conducted into aspects of international taxation, specifically double tax agreements and also international social security harmonisation. 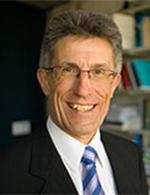 Dr David White is an Associate Professor at the School of Accounting and Commercial Law at Victoria University of Wellington. He is an Advisory Board member of the University’s Centre for Accounting, Governance and Taxation Research (CAGTR) and is responsible for its taxation research agenda. David also teaches international business law and banking law and regulation. David’s current areas of research interest include tax policy, the tax policy and law reform process, goods and services tax, international income taxation, and tax, trade and investment law in the Asia-Pacific region.

David is an analyst with the New Zealand Treasury and a part-time PhD student with the School of Economics and Finance at Victoria University (Wellington, New Zealand). His PhD project is on ‘The Performance of the New Zealand Economy: Productivity, Trade and Savings’.

Summary of project: Both the level and growth rate of New Zealand’s income per capita have been relatively poor for nearly four decades. There are many hypotheses for this, the reality being that there is no single driver responsible for our growth performance. However, possibilities put forward often fall into three areas: various causes of low labour productivity; low levels of international trade; and low levels of domestic saving and capital accumulation. This thesis uses a variety of empirical techniques and data sources to explore aspects of each. 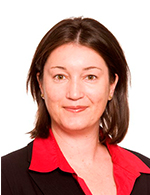 Carolyn is a senior policy analyst with the Inland Revenue Department and a part-time PhD student with the School of Accounting and Commercial Law at Victoria University (Wellington, New Zealand). Her project is on ‘Good Tax Policy – on Shaky Ground? An assessment of tax policy decisions in response to natural disasters’.

Summary of project:  Recent years have seen a series of natural disasters place significant social and fiscal strain on a number of economies. Determining the appropriate Government response to such natural disasters, both in the short, medium and longer term, involves multiple complex policy decisions that often need to be made under significant time pressure with limited information. One area where governments are called on to respond is tax policy. The focus for the study is tax policy changes made in response to four recent natural disasters: New Zealand – Christchurch earthquakes; Australia – Queensland floods; Japan – Tōhoku earthquake and tsunami; and United States – Hurricane Katrina. 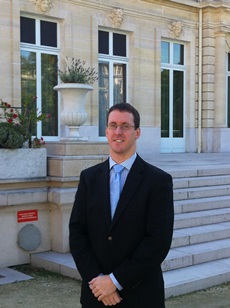 Alastair works in the OECD Centre for Tax Policy and Administration and is a part-time PhD Student with the School of Accounting and Commercial Law at Victoria University of Wellington. His project is on the distributional effects of consumption taxes in OECD countries.

Summary of project: This research will investigate the distributional effects of consumption taxes in OECD countries. The analysis will be based on consumption tax microsimulation models constructed using household expenditure microdata for around 20 OECD countries, including New Zealand. The first part of the research will investigate whether consumption taxes are regressive or progressive, by undertaking a detailed distributional analysis of consumption tax burdens across income and expenditure deciles. The models will then be used to examine the effectiveness of reduced and zero GST/VAT rates at achieving redistributional goals. A third part of the research will be to simulate the redistributive effects of various hypothetical reforms, including removing poorly targeted reduced and zero GST/VAT rates identified in the prior analysis. 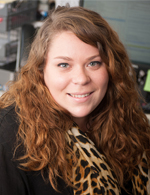 Libby is the Administrator for the New Zealand Public Finance website and the Chair in Public Finance at Victoria University (Wellington, New Zealand). She organises the work programme of the CPF including conferences, working papers, the CPF website and administrative support to the Advisory Board. Libby joined Victoria University in March 2014, having previously worked in London managing the administrative activities of the operations directorate of a large military charity. She has considerable experience in the education sector both in New Zealand and overseas.

Back to Top Back to Home