What Is Public Finance

The field of public finance is usually defined as the study of the taxation, spending and deficit activities of government. The 4th Edition of Jonathan Gruber’s public finance text currently summarises public finance as answering four key questions: 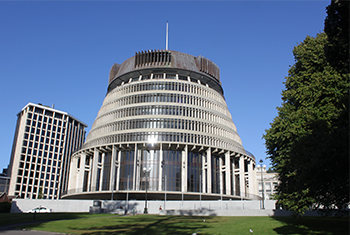 An alternative three-way classification of the role of government in the economy was proposed by Richard Musgrave, who suggested that government activities could usefully be thought of as having effects on: “(1) efficient allocation of resources, (2) distribution of income, and (3) macroeconomic stabilization.” For many economists the term ‘public finance’ is now synonymous with ‘public economics’. The study of the political economy of governments and their agencies – sometimes labelled ‘Public Choice’ – is also often regarded as part of ‘public finance’. A key focus of the economics of public finance is the impact of governments on the behaviour of the private sector – whether as individuals, taxpayers, consumers, voters, producers (firms) or investors. This includes both ‘positive’ economic analysis and evidence (the ‘what is?’ questions) and ‘normative’ economic analysis (the ‘what should be?’ questions).

However ‘public finance’ also covers wider issues beyond economics including Public Finance Management, and Accounting. Especially within the study of taxation, the disciplines of Accounting and Law are just as prominent, if not more so, than Economics. Public finance or tax accounting covers issues such as the relationship between accounting standards and the determination of taxable income, accounting practices in the public sector while issues of tax law are ubiquitous to any discussion of tax settings and policy.