On 12 & 13 June 2014, Inland Revenue, the Treasury and Victoria University hosted a conference:  “Tax Administration for the 21st Century”.

The aim of the conference was to explore ways of making tax easier and reducing administration and compliance costs without sacrificing other tax policy objectives such as fairness and efficiency.  The conference encouraged attendees to share ideas and start discussions on what tax administration for the 21st century could look like.

The conference brought together academics, business, tax advisors, and Government officials and covered a wide range of topics.

Click the above tabs for the agenda and presentations, and to view the conference footage. 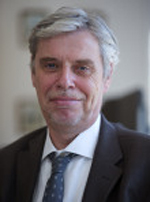 Michael Keen is Deputy Director of the Fiscal Affairs Department of the International Monetary Fund, where he was previously head of the Tax Policy and Tax Coordination divisions. 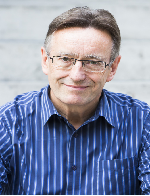 Chris is Professor of Taxation and former Head of the Australian School of Taxation (Atax) at The University of New South Wales (UNSW), Australia. He specialises in comparative taxation, capital and wealth taxation, tax law and administration, tax policy and reform.

James currently teaches and researches in the area of public economics, in such areas as tax compliance, the tax treatment of the family, income reporting, fiscal federalism, and tax reform. He is currently Editor of Public Finance Review. 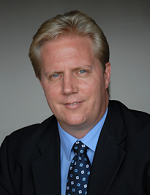 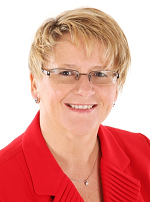 Naomi took up her position of Commissioner and Chief Executive of Inland Revenue on 21 July 2012. Naomi is an experienced public sector executive with more than 20 years’ experience working in revenue agencies in the United Kingdom (UK) and New Zealand. 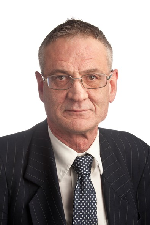 Robin was Deputy Commissioner of Policy at Inland Revenue. He has also worked for the New Zealand Treasury in a variety of areas and as a private sector tax advisor. Robin was appointed a Member of the New Zealand Order of Merit in the 2009 Queen’s Birthday Honours and is currently a partner at OLIVERSHAW, a tax consultancy. 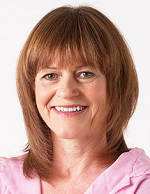 Sue joined Consumer in April 2007 after more than 25 years in print journalism. Sue was formerly the Editor of Sunday News, Sunday Star Times and the Herald on Sunday. Sue is a director of the Banking Ombudsman Scheme, an alternate on the Electricity and Gas Complaints Commission and a member of the Electricity Authority Retail Advisory group. 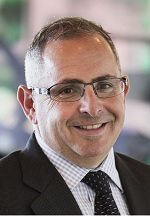 Thomas is the Chief Executive of Deloitte. Previously he led Deloitte’s National Tax Practice for 13 years and has over 25 years’ experience as a tax professional. He has advised extensively on Tax Policy, International Tax, Mergers & Acquisitions and Tax Controversy. He has also led the provision of corporate tax advice to some of NZ largest corporates across multiple industries. Thomas is recognised as a leading tax advisor and his views are frequently sought by media on tax matters.

Paul is a well-known tax professional with more than 24 years’ experience advising clients on tax issues. Paul works closely with Government and tax officials on various tax policy and operational matters. Paul is chair of the NZICA Tax Advisory Group and was a member of the Tax Working Group. 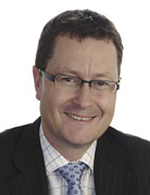 Geof has been involved in advising clients in the energy, services, retail, property, forestry and Maori business sectors for quite some time. He has had a long involvement with Government, Inland Revenue and Treasury in tax policy development and was a member of the NZICA National Tax Committee for 11 years (its chair for 3) and a Tax Working Group member. 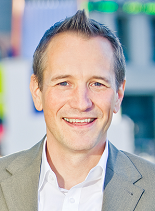 Stefan is an investor, entrepreneur and CEO of Creative HQ, a publicly funded business incubator and accelerator in Wellington. In early 2014, Stefan and his team helped launch New Zealand’s first crowdsourcing competition in the public sector – Inland Revenue’s “APP4IR”. Stefan is a founding investor of New Zealand’s first digital accelerator programme “Lightning Lab” and serves on a number of boards of profit and not-for-profit organisations. 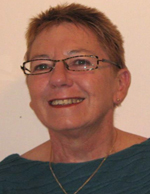 Therese is a tax specialist whose practice involves the provisions of tax advisory and training services. She is the Independent Specialist Tax Advisor to the Finance and Expenditure Select Committee, a co-author of Staples Tax Guide, and is a member of the adjunct faculty of the Open Polytechnic. 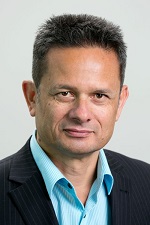 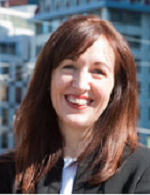 Lisa is an Associate Professor of Taxation at Victoria University of Wellington’s School of Accounting and Commercial Law. Lisa’s research interests include taxation, comparative international accounting, and experimental approaches to taxation research.  She has a particular interest in the behavioural impacts of taxation.

David is a Principal Advisor in the Ministry of Social Development. He is also a Research Associate with the Institute for Policy and Governance Studies, and teaches a post graduate paper on Social Policy for the School of Government at Victoria University. 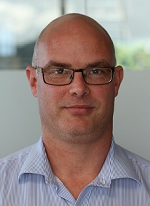 Jason is a policy advisor with the Ministry of Social Development. He works on a variety of social policy issues including benefit reform and the tax-welfare interface. He has worked on policy initiatives such as social housing, Working for Families and the design of a single core benefit. 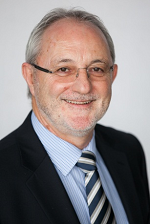 Greg has a wealth of experience in transformation and change, successfully leading a number of large scale programmes. In addition to this, Greg has held executive roles at Fonterra as the Director Information Systems, Global Business Process and Global Procurement and as the acting CIO of Telecom Retail. Greg joined Inland Revenue in June 2013. 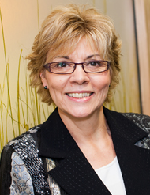 Arlene has a wealth of experience as a senior leader in field operations and in the headquarters of the Canada Revenue Agency, where she was most recently Assistant Commissioner, Assessment and Benefit Services Branch. 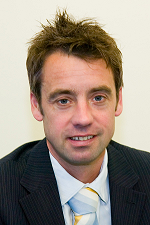 David has a wealth of experience in providing tax policy advice and over the past 17 years he has been involved in a wide variety of issues including the taxation of savings, personal tax cuts and a number of international tax issues. David has managed a number of tax budgets, and also the 2007 tax reform of investment – resulting in the new PIE and FDR rules. 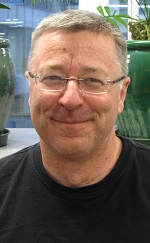 Keith is currently a Policy Manager for Inland Revenue. He has worked on a variety of tax administration matters over the years including designing the current rules around end of year square-up, tax penalties, PAYE and provisional tax. 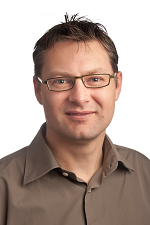 Murray is a senior policy advisor at Inland Revenue working on social policy issues including the definition of family income. He has also worked in the Ministry of Social Development and the Treasury on a range of tax and social policy reform projects.

Business Transformation: A once in a generation opportunity

Scene Setting – what it’s all about

An international perspective on revenue administration

Going digital: the move to ‘e’

The way forward for New Zealand